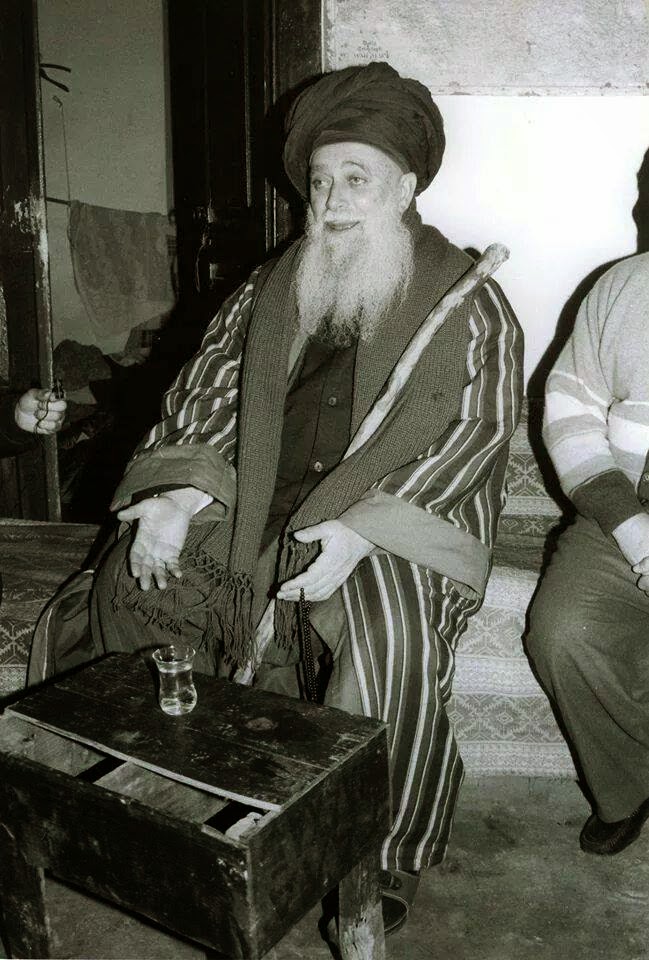 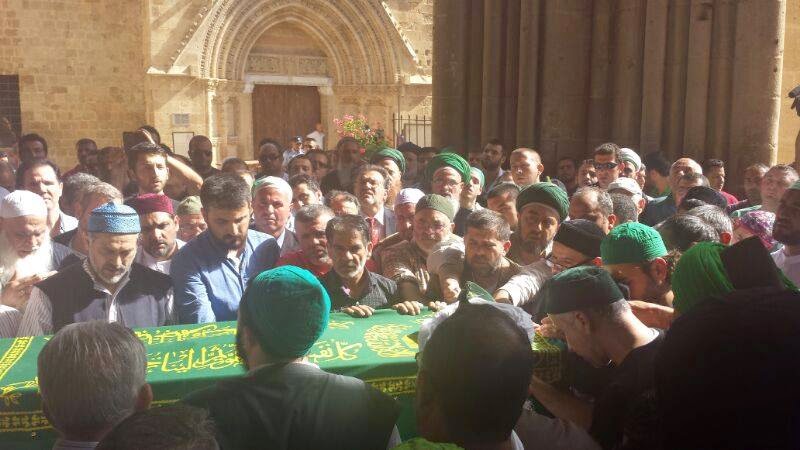 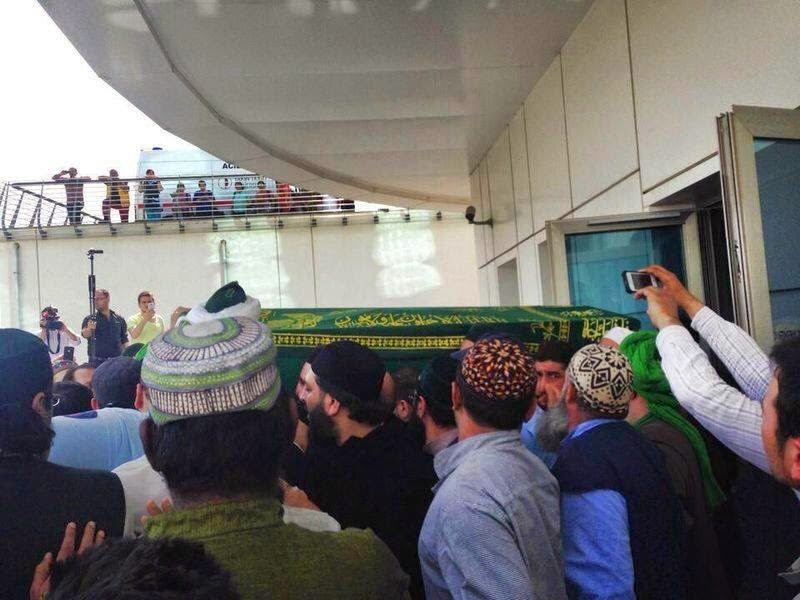 السَّلاَمُ عَلَيْكُمْ وَرَحْمَةُ اللهِ وَبَرَكَاتُهُاَللّبسم الله الرحمن الرحيمهُاَللَّهُمَّ صَلِّ عَلَى سيّدنامُحَمَّدٍ وَ عَلَى آلِ سيّدنا مُحَمIt is with a very heavy heart that i am breaking the news of the sad loss of our beloved Sultan Awliya Maulana Sheikh Nazim Adil Haqqani. He left us within this hour. May Allah rest his soul. He touched many of our lives and his legacy will always live on.We will do a 3 days tahlil for Maulana starting tomorrow nite. Programme will be as follows :Date : 8th of May, 20149th of May, 201410th of. May, 2014Venue : 26 28 Jalan SetiabudiBukit DamansaraTime : 8.45 pmMay Allah bless his soul and place him in the highest Maqam.Raja Eleena

World famous Muslim scholar Shaykh Nazim al-Haqqani has passed away at the age of 92 in the Turkish Republic of Northern Cyprus.

World Bulletin / News Desk
World famous Muslim scholar Shaykh Nazim al-Haqqani has passed away at the age of 92 in the Turkish Republic of Northern Cyprus.
Shaykh Nazim had been receiving intense care since April 17 when he rushed from his home in Lefke to the Near-East University Hospital in Lefkosa (Nicosia) after suffering from respiratory problems and heart failure.
Shaykh Nazim was the leader of the Naqshibandi-Haqqani Sufi order which traces its roots back to 11th-century Sufi Saint Abdul Qadir Jilani and 13th-century mystical poet Jalaluddin Rumi.
He inherited the leadership of the order from Shaykh Abdullah Fa'izi ad-Daghestani after he passed away in 1973 and has millions of followers all over the world.
Having lived in Turkey, Syria and the United Kingdom, Shaykh Nazim then settled in his hometown in the TRNC. He was fluent in English, Turkish, Arabic and Cypriot Greek.
Posted by Hayat Kiswah at 8:19 AM 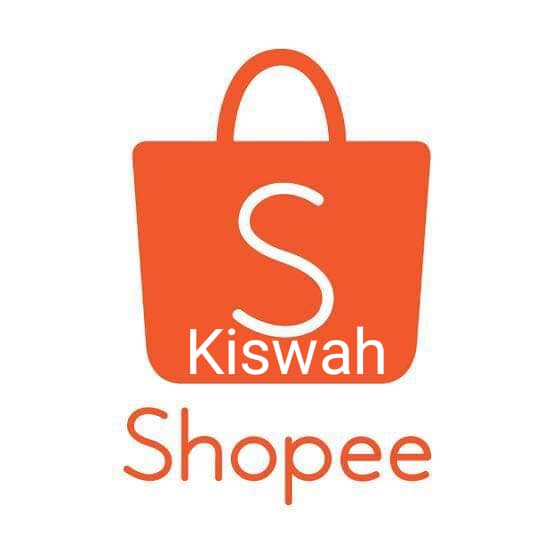 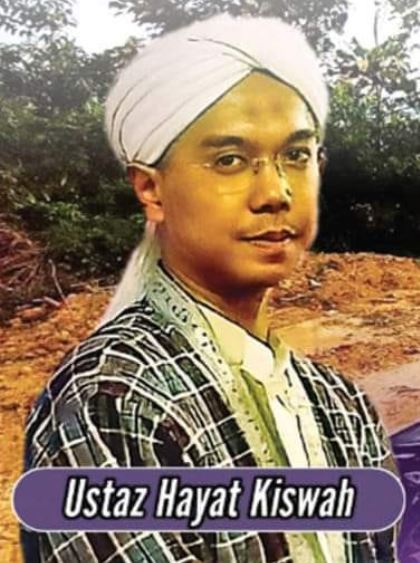